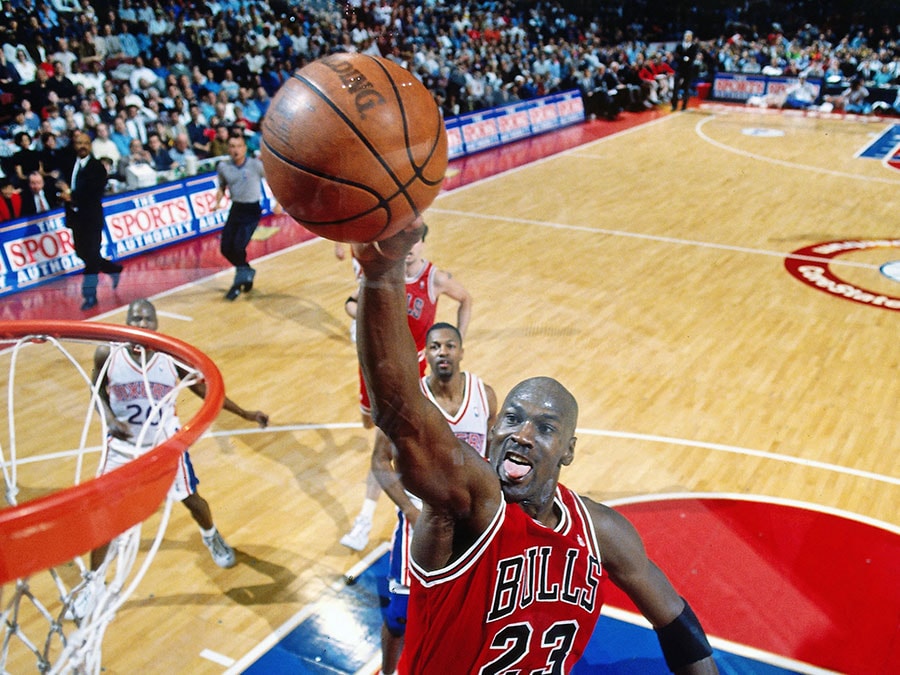 Michael Jordan is one of the greatest basketball players of all time. You can watch the beautiful documentary ” The Last Dance ” on Netflix to learn more about Michael Jordan. He played 15 seasons in the NBA, and was constantly looking for ways to be the best player on the field. He was never satisfied and was always looking for improvement. He was deeply involved in the development of Air Jordans, helping to improve the shoes, as well as improving performance and protecting players’ bodies. At the height of his game, Michael commented, “Ever since I went to the chiropractor, I have made leaps and bounds both mentally and physically.” He added that he didn’t know how much he could improve until he saw a chiropractor.

Michael Jordan has regularly seen a chiropractor for many years and has continued to do so after quitting basketball.

There was no injury or condition that led Michael Jordan to consult a chiropractor first. In the NBA, as with all professional and Olympic sports, the benefits of chiropractic on performance, injury recovery, general health, prevention, and professional longevity were well known.

“Obstacles don’t have to hold you back. If you hit a wall, don’t turn around and give up. Find out how to climb it, go through it, or work around it.” – Michael Jordan

Chiropractic has impacted the careers of some of the most successful athletes of all time. Find out how to get your competitive edge with the American Chiropractic.

Do you get back pain while playing golf?